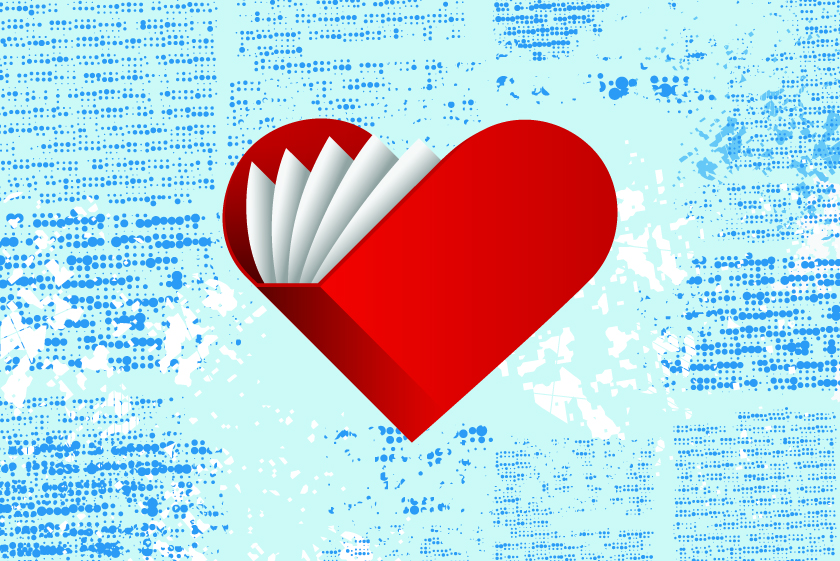 The Canadian Orthopaedic Foundation Board of Directors is pleased to announce the recipients of the 2015 Bones and Phones Scholarship:  Michael MacKechnie from the University of Toronto and Thierry Pauyo from McGill University.

The Bones and Phones Legacy Scholarship Fund was established to recognize orthopaedic residents who have demonstrated commitment and contribution to enhancing musculoskeletal health in their community, or abroad, beyond that which would be expected during their residency training period. Founded by Dr. Veronica Wadey and Mr. Henry Chow, this $1,000 award recognizes and honours the vital role surgeons play in the lives of others.

Dr. Michael MacKechnie received the scholarship for his role in the “Development of a contextually appropriate orthopedic surgery training program in Botswana”.

Botswana, located in Southern Africa, has a population of more than two million people. A shortage of orthopaedic surgeons in the country makes it challenging for to provide adequate orthopaedic and trauma care to the population.

Perceiving that local surgeon training may be an important part of the solution, Mike and his Toronto colleagues worked with their Botswana counterparts to develop an orthopaedic surgery training program. The goal of their program – to improve orthopaedic education and patient care throughout the country.

Says Michael, “The sustainability of this project is an important factor in providing healthcare in the developing world. By focusing on education – developing training programs that lead to the selection and increased education of local surgeons – we can continue to support trauma care in Botswana, as trained surgeons pass their knowledge on to the next generation of surgeons.”

Says Dr. Markku Nousiainen, Orthopaedic Program Director at the University of Toronto, “Mike has taken a very challenging goal – developing a sustainable training program in Botswana – and delivered; he is a resident who has truly made a difference!”

Google Glass is a new low-profile wearable technology that allows physicians to obtain hands free video and pictures and to directly video link and communicate with other wearers of this device.  Dr. Pauyo says: “The aim of this study was to describe and analyse the use of Google Glass for live discussion of intra-operative cases and clinical consultations between orthopaedic surgeons at the University Hospital of Mirebalais in Haiti and their Canadian counterparts at McGill University in Montreal.”

With a catchment area of 800,000 people at the Mirebalais Hospital, participating surgeons felt strongly that the glasses were an important educational tool in this resource-limited setting. Noted Dr. Edward J. Harvey, Chief of Orthopaedic Trauma at McGill University, “Thierry was able to bridge the gap for the surgeons from this developing country and provide them an unprecedented access to technology, resources and educational exchanges.”

In addition, the project resulted in long-term relationships between the Haitian and Canadian surgeons, as they continued to consult on patient care issues through email and other communication methods.

The awards were presented during the COA Annual Meeting in Vancouver in June 2015.

Click here for more information about the Bones and Phones Scholarship.