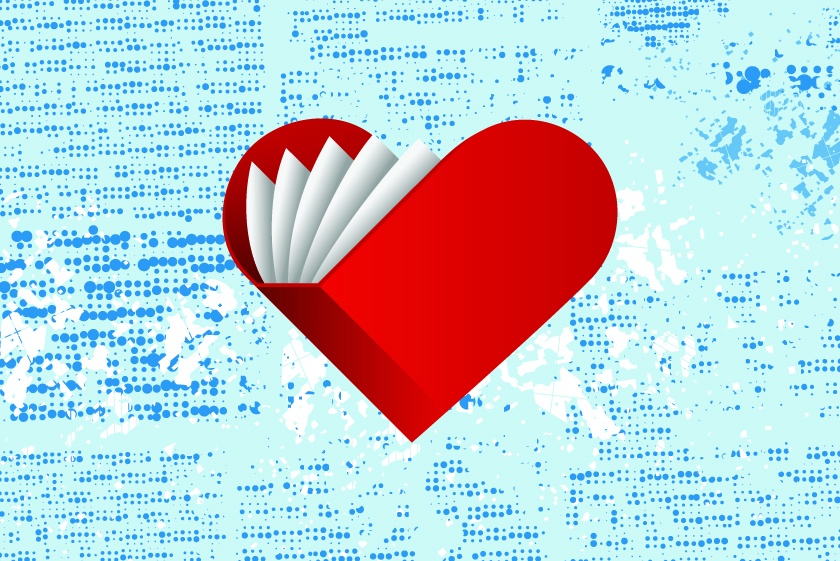 Here’s some handy advice. If you’re going to have a sports injury that requires surgery, try not to hurt yourself on a weekend, because that’s when everyone else is busy hurting themselves and seeking medical attention. And if you insist on injuring yourself playing your favourite sport, make sure it coincides with the Olympics, because you’re likely going to be watching lots of TV (and at odd hours, too) while you’re sidelined.

This hard-earned wisdom comes somewhat tongue-in-cheek courtesy of Patti Watkins – a mother of two from Barrie, Ontario, and a hard-charging leftwing forward in a local Jack-and-Jill ball-hockey league whose team was in the middle of the play-offs when “I probably got a little more ambitious than I should have on a slippery floor.” It all happened so fast, she has trouble reconstructing the event: “The way I went down, I guess I slid into the boards. There might have been a stick between me and the boards.” In any event, the soft knee pads she was wearing did little to cushion the blow.

After being helped off the rink, pumped as she was with adrenaline, Patti managed to stand for a minute in a bid “to get over to the snow bank to put some ice on my knee but I couldn’t.” So an ambulance delivered her to emergency admittance at Barrie’s Royal Victoria Hospital: “When I got there, it was busy, busy, busy. It was a Sunday. I guess I waited for about four hours for x-rays. It turns out that Sunday, so I am told, is the worst day because of all the sports and leisure-time injuries.”

The diagnosis was easy to see on the x-rays. Patti recalls dryly: “The technical term the doctor used was ‘shattered.’ A clean break is a fracture. My left kneecap was shattered into five pieces.” If there was no confusion about the diagnosis, there seems to have been a mix-up about when to do something about Patti’s kneecap. She was given painkillers and a knee-immobilizer. Then she remembers being told by the attending physician to go home and not to eat or drink anything after midnight. Someone would call her, he said, to come in for surgery on Monday morning. After a long painful, thirsty wait well into Monday afternoon, Patti found out she was really scheduled for early the next morning on Tuesday.

So bright and early on Tuesday her husband, Brent, drove Patti to the hospital and, as a result, missed the telephone call telling her to stay put because no beds were free. Back home she went, only to return to the Royal Victoria three hours later after a second call confirming the ward now had a bed: “Let me tell you, getting in and out of a car with a leg immobilizer is not a fun thing.” Almost two days after her accident, Patti underwent surgery, which lasted two hours. “Dr. Ikejiani, my surgeon told me I did a really good job on my knee,” says Patti. “He put the pieces back together again as best as he could by wiring them.” After a night in hospital, she was sent home with a full leg cast.

This was the stage when concurrent televised Olympics proved to be extremely handy, especially with live broadcasts coming in during the wee small hours that attract only sports fanatics, insomniacs and convalescents in a full leg cast with a remote in hand. Patti admits to being all three during those first two weeks, cheering on the women’s hockey team and wincing when athletes were injured: “I also discovered soccer and other morning programs I didn’t know existed.” Then for another four weeks, as all the hoopla of the Turin Olympics died down, Patti had to get around on crutches without putting any weight on her injured leg.

At the end of March, she had the plaster cast taken off, but much to her disappointment it was replaced with a brace. And this is when physiotherapy started in earnest. Although as a surgery patient, Patti qualified for in-hospital physiotherapy, she was told there was a four- to six-week wait for an opening in the clinic. Appalled by how much her leg muscles had shrunk after six weeks of inactivity and by the long wait for public services, she opted for a private clinic but wonders what would have happened to someone who couldn’t afford the fees.

“At first,” she says, “they put electrodes on the muscles to make them contract and relax. Then, while sitting in a chair, I tried to lift my leg straight up with my toes flexed. It took me about five hours before I could do that. It’s like you’ve forgotten. But once I was able to lift my leg, the exercises progressed pretty quickly. I hope to be out and about this summer.

Patti says the whole adventure has been one long learning experience, and she’s the first to appreciate the very real irony of her injury. About three weeks before her run-in with the boards, Patti had started working part-time for the Canadian Orthopaedic Foundation in volunteer relations: “You don’t really know what it’s like until you live in pain and have lost your mobility. This has given me real empathy for the people we aim to help.”